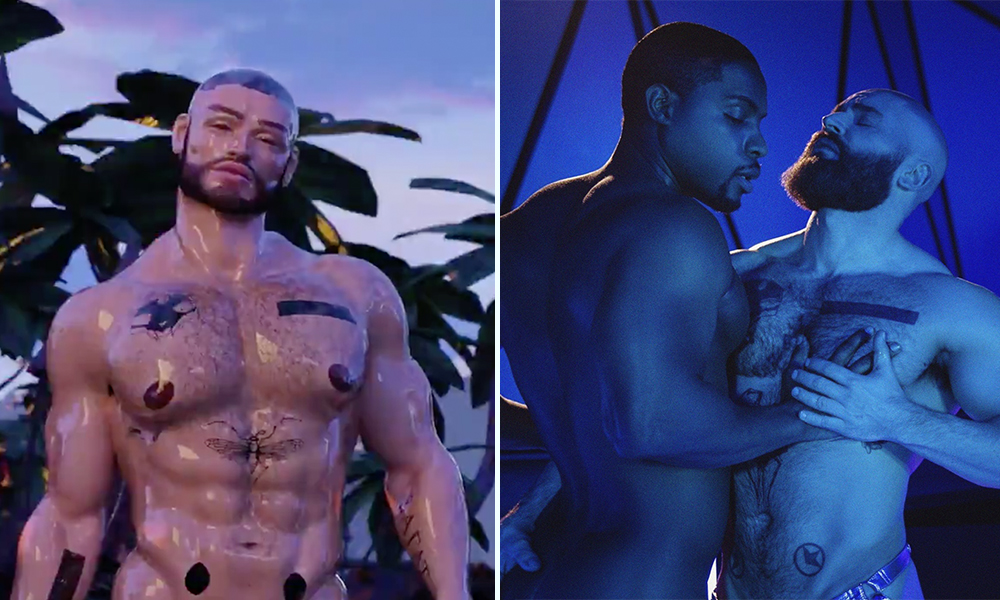 The film is co-directed by and stars Francois Sagat.

Tom of Finland: FUTURE EROTICA | May 8

The undoubtedly innovative film stars Francois Sagat, DeAngelo Jackson, Ty Mitchell, and Mickey Taylor. It will drop this Friday, in celebration of the 100th anniversary of Laaksonen’s birth.