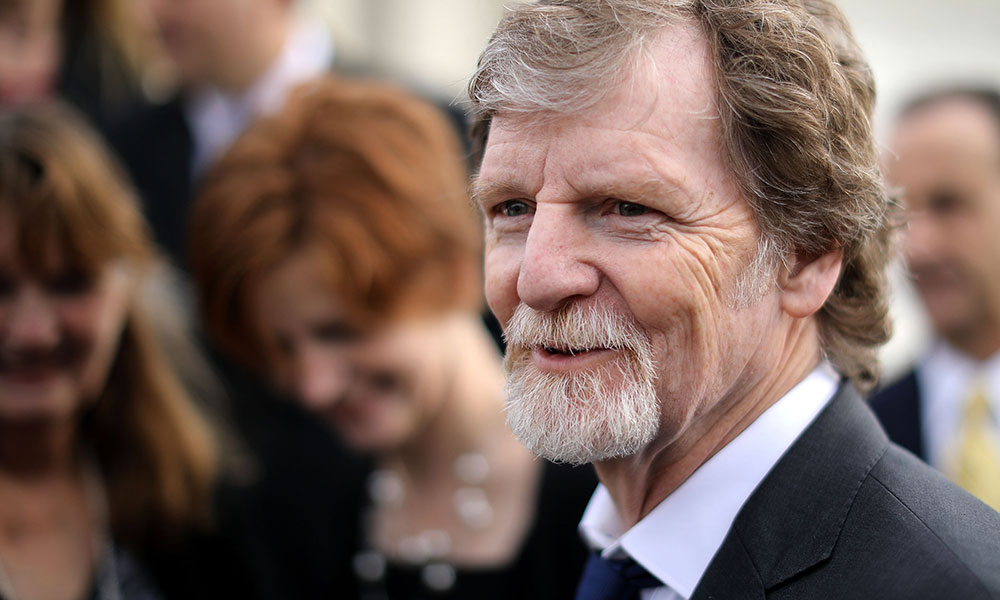 On Monday, the U.S. Supreme Court sided with a Christian baker from Colorado who refused to make a wedding cake for David Mullins and Charlie Craig, a same-sex couple. However, the court did not issue a final decision on the conditions under which people can pursue exemptions from anti-discrimination legislation based on their religious beliefs.

In a 7-2 decision, the justices criticized the Colorado Civil Rights Commission’s handling of the allegations brought against baker Jack Phillips. From the court’s perspective, it showed hostility to his religion. The commission infringed on Phillips’ religious rights under the First Amendment of the U.S. Constitution.

The commission asserted that Phillips broke the Colorado anti-discrimination law that prohibits businesses from denying service based on race, sex, marital status or sexual orientation. Two of the court’s four progressives, Elena Kagan and Stephen Breyer, followed the five conservative justices in the verdict delivered by Justice Anthony Kennedy.

“The outcome of cases like this in other circumstances must await further elaboration in the courts, all in the context of recognizing that these disputes must be resolved with tolerance, without undue disrespect to sincere religious beliefs, and without subjecting gay persons to indignities when they seek goods and services in an open market,” Kennedy continued.

Of the 50 states, 21 have anti-discrimination laws protecting same-sex couples and LGB people.