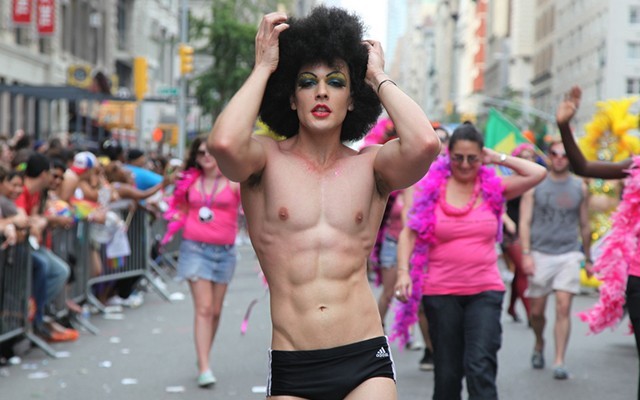 If you’re gay and didn’t know it, soon you may be able to obtain the affirmation you needed. It comes in the form of a simple saliva swab or what we like to call the gay spit test. It’s just like the one you get from the free clinic every three months… Yes, three months guys, take a look at your calendar.

Anyway, according to researchers from UCLA, in a study of twins, 67 percent of the time their saliva test could predict sexual orientation. Crazy, right? There is a lot of scientific mumbo-jumbo to accompany their findings, which we don’t understand, so we will spare you.

Professor Tuck Ngun, who led the study and happens to be gay, will present his findings at the American Society of Human Genetics where he will release his study on 47 sets of male twins — 37 of which were both gay.

Learn more about the gay spit test on the Independent.