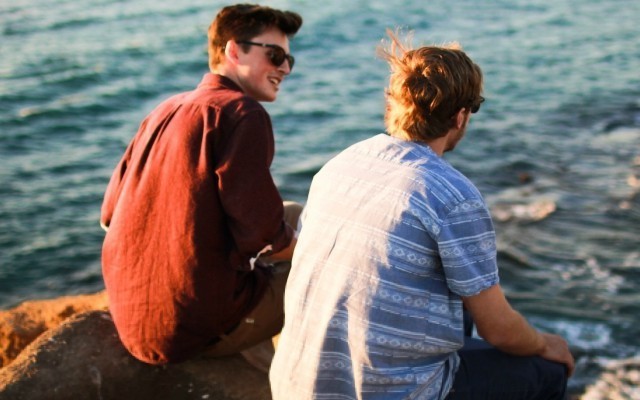 “A person who commits the abominable and detestable crime against nature either with mankind or with any animal is guilty of a felony punishable by imprisonment for not more than 15 years.”

That’s a lot of hard time for a little bit of time being hard! The bill still has to go to the Michigan House of Representatives, so there’s still time to change the wording. It’s also worth noting the United States Supreme Court declared these kinds of bans unconstitutional in 2003.

Get with the times, Michigan! So, what do you think — planning to get down and dirty in Michigan any time soon?

UPDATE: Thankfully, it looks like the House is going to remove the unconstitutional language from the bill. Let’s hope they follow through!