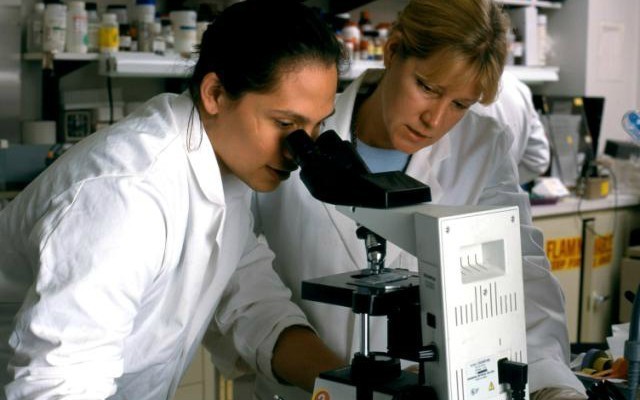 During the AIDS epidemic in the 1980s, the American Foundation for Aids Research (amfAR) has been at the forefront for the fight against HIV.

Since the foundation’s inception, billions of dollars have been raised to fund research and find a cure for the once deadly disease. Now, the organization is donating nearly 2-million dollars in conjunction with with the Countdown to a Cure initiative, which aims to find “a broadly applicable cure for HIV by 2020.”

The grant will fund a team of scientists working over a 4-year period. The scientists will “bring their expertise to bear in the effort to eradicate the viral reservoir that is considered the principal barrier to curing HIV.”

According to amfAR, these grants were given to researchers who work “outside the field of HIV in areas that could directly inform efforts to cure HIV.”

The aggressive approach amfAR has taken to terminate HIV is evident in their cultivation of Countdown to a Cure, which “is designed to intensify amfAR’s cure-focused HIV research program with plans to strategically invest $100 million in cure research over the next six years.” What do you think: will we discover a cure for HIV by 2020?