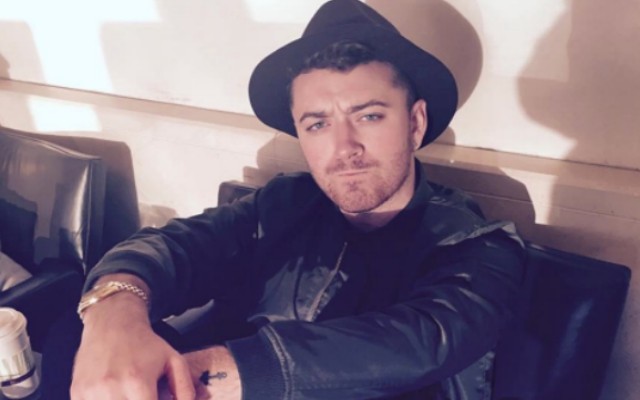 Sam Smith is singing a different tune after saying he “wasn’t trying to be a spokesperson” for the gay community. After breaking into mainstream music with his 2014 album In The Lonely Hour, Smith wasn’t sure about his new leadership role in the gay community.

As an openly gay man, media outlets often sell Smith on his sexuality instead of his hit songs. In an effort to focus on his album, Smith seemed to separate himself as the appointed “spokesperson” for gay guys, until now.

After a year, Smith decided he’s willing to take on the title as an official spokesperson.

“I want to be a spokesperson. I want to be a figure in the gay community, who speaks for gay men. I sell records in countries where gay men get killed and that’s a big thing for me, because maybe one person in that country will pick up my album, realize it’s by a gay artist, and it might change their opinion…

Congrats on the success, Sam. We know you’re going to do great things for LGBTs.