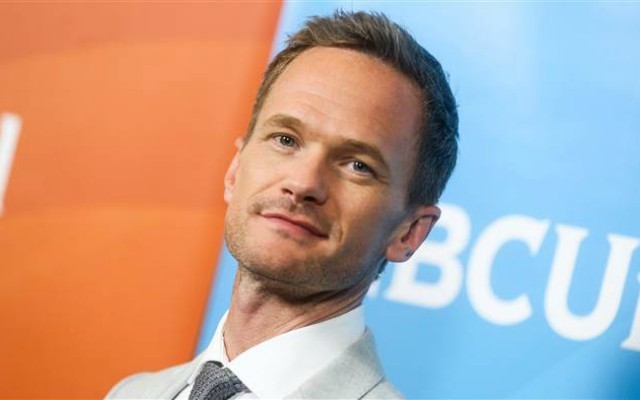 Out gay actor, Neil Patrick Harris, is set to star in Netflix’s upcoming series, A Series of Unfortunate Events.

The How I Met Your Mother star will take on the role of Count Olaf, the villainous uncle to the show’s child protagonists. The character was previously portrayed by Jim Carrey in the 2004 film version.

Little else is known about the series (no other casting news or release information has been given), but we’ll be keeping an eye on this one — Harris has quite the screen presence, and we’re sure he’ll be great in the role!

I'm excitedish to portray Count Olaf – its spending all day with those three horrible child actors that will be a challenge. #sneer #shudder