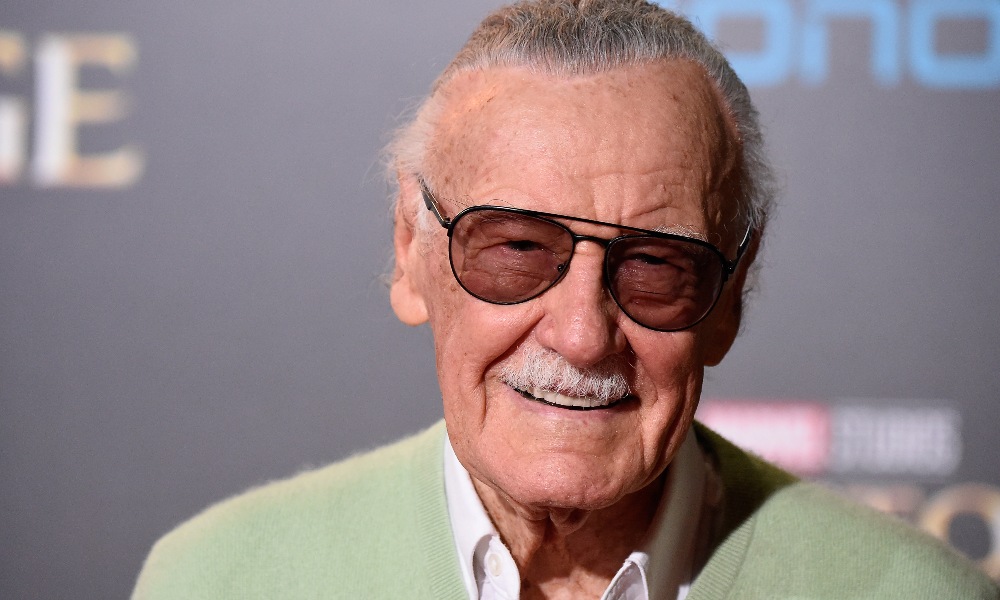 Stan Lee, the influential creator of Marvel Comics characters like the X-Men, Spider-Man, Fantastic Four, The Hulk and Iron Man passed away on Monday (November 12). According to The Hollywood Reporter, he was in transit to Cedars-Sinai Medical Center in Los Angeles.

Lee was essential to the success of Marvel Comics in the 1960s. Collaborating with legendary artists Jack Kirby and Steve Ditko, Lee created many of the favorite characters who now carry the Marvel Cinematic Universe.