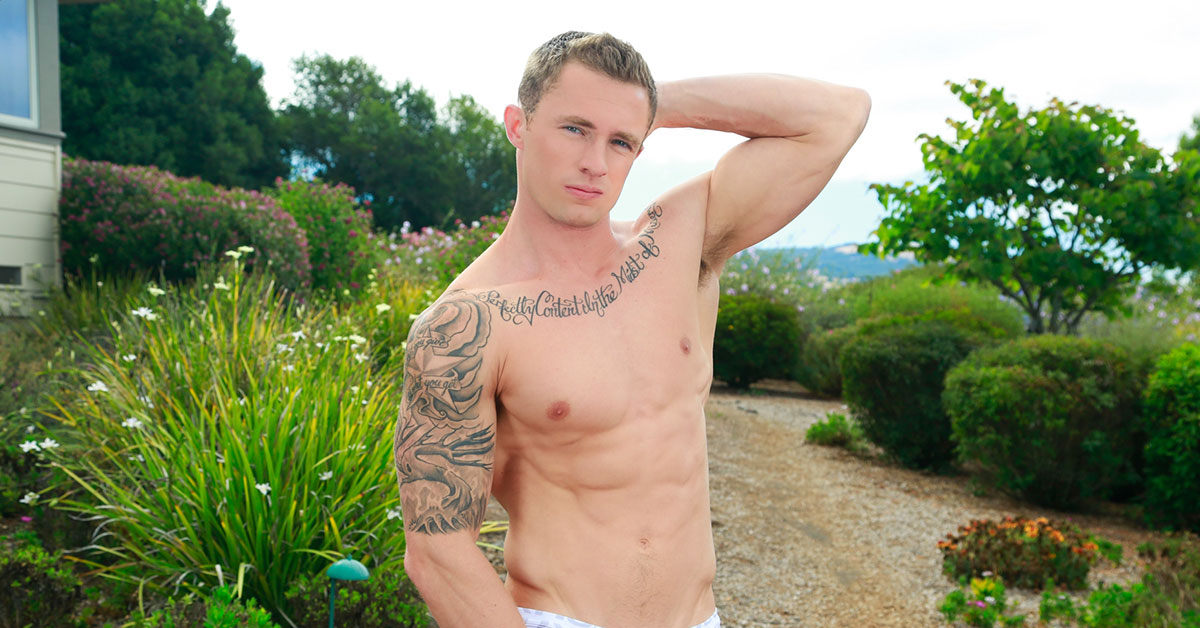 Adult film performer Markie More announced his plan to donate a portion of his wages to the Gay-Straight Alliance Network (GSA). According to its mission statement, GSA is a “next-generation LGBTQ racial and gender justice organization that empowers and trains queer, trans and allied youth leaders to advocate, organize, and mobilize an intersectional movement for safer schools and healthier communities.”

The openly bisexual star promised to give $250 of his earnings from each of his scenes. And Next Door Studios, the entertainment company who produces More’s films, also agreed to donate $100 for every scene in which he performs.

More made the announcement last weekend during the Phoenix Forum, an annual trade show and networking event for the adult industry. As part of the event, Next Door Studios hosts an annual party in Arizona, and this year, More took center stage. He discussed his dramatic departure and exciting return to the industry. More said adult entertainment made him more comfortable with his sexuality, and he wants to return the favor.

“I’ve always felt a calling within myself to help people, especially those who can’t necessarily help themselves. And over the years it’s only gotten stronger, this feeling. And I thought that I had to subtract myself from the adult industry to make this happen. So I took some time to reflect, and I realized that this is the very industry that changed my life in so many ways for the better. Being more confident, comfortable with who I am, comfortable with my sexuality.”

He continued, “So I’ve decided not to retire, and from this point forward I will be donating $250 from every scene to the GSA network ― the Gay-Straight Alliance network. It’s a charity that organizes clubs within middles schools and high schools for LGBTQ youth, giving them a safe place to learn, a comfortable place to socialize and avoid the hate and then just to grow. I believe we just need to love each other. Just be kind.”