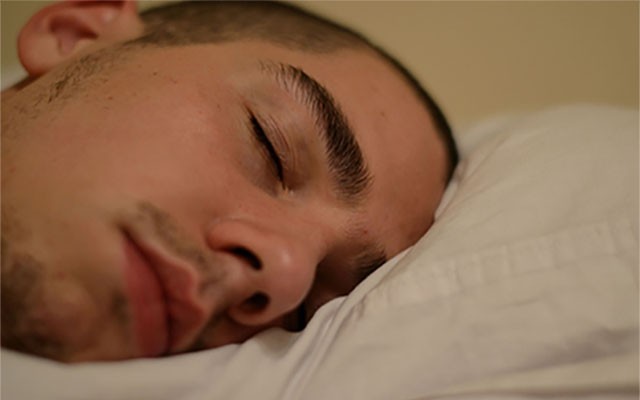 A man in Scotland, will serve 18 months in prison for giving a straight man, who happened to be asleep, a little lip action.

Dale Everard, a 22-year-old gay man, was found guilty of sexual assault on a straight man who passed out after drinking. Obviously, if you black out, it’s hard to give consent. The two men were partying at a night club in Dunfermline, Scotland. After partying at a night club in Dunfermline, Scotland, the man said he woke up in the middle of the night and felt someone performing oral sex on him. He assumed it was his girlfriend and finished before realizing it was Everard. The victim claims Everard then said, “you liked it.”

Although authorities found the allegations to be true, Everard says he’s “ashamed and appalled” by his behavior and claims he was intoxicated while performing the act.