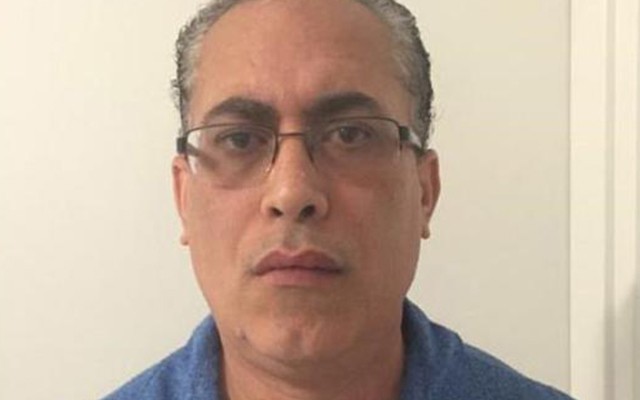 Evidently, 47-year-old Vadi Velez-Gonzalez, a high school teacher in Florida, couldn’t wait to get home for some … private time. The intensive reading teacher decided to watch not-safe-for-school videos in his classroom.

One of his students realized he was looking at adult content, recorded him on Snapchat and then snapped it to her friends. Eventually, the video found its way to the police and Velez-Gonzalez found himself in custody.

According to a local news station, one student commented, “It was all over Snapchat. The video wasn’t playing, but it was paused and you could see what he was watching. It was in plain view but I don’t think he knew he was being filmed. You can do that, but just not as school when you have kids in your class, because that’s just nastiness.”

Authorities charged Mr. Velez-Gonzalez with four counts of showing obscene materials to minors and using a phone to commit a felony.