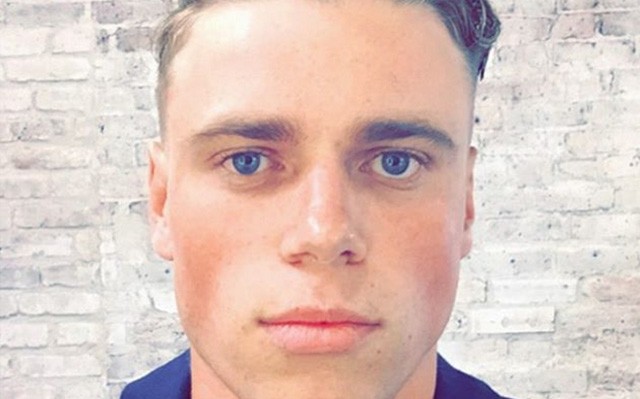 As an Olympic athlete in Sochi for the Winter Games, Gus Kenworthy thought about coming out. But, obviously, he refrained from doing so until a couple of weeks ago. After officially coming out in an interview with ESPN, Kenworthy told the Associated Press why he waited to come out as gay.

“That would’ve been an amazing way to come out. [But] I felt like I was already being so courageous with my body and my actions and the things I was doing in order to try to win and be the best. Then, I was being such a coward in this other way, where I wouldn’t let anyone know. So they were battling each other. I’m excited where those two things can go hand in hand.”

Kenworthy added that if he had come out and publicly embraced his sexuality, it would have made a statement.

“The idea of kissing my boyfriend at the bottom of my run would’ve been, in addition to me coming out, a silent (screw) you to the anti-gay legislature in place in Russia.”

Read the whole interview in the Chicago Tribune.

All smiles, all day.