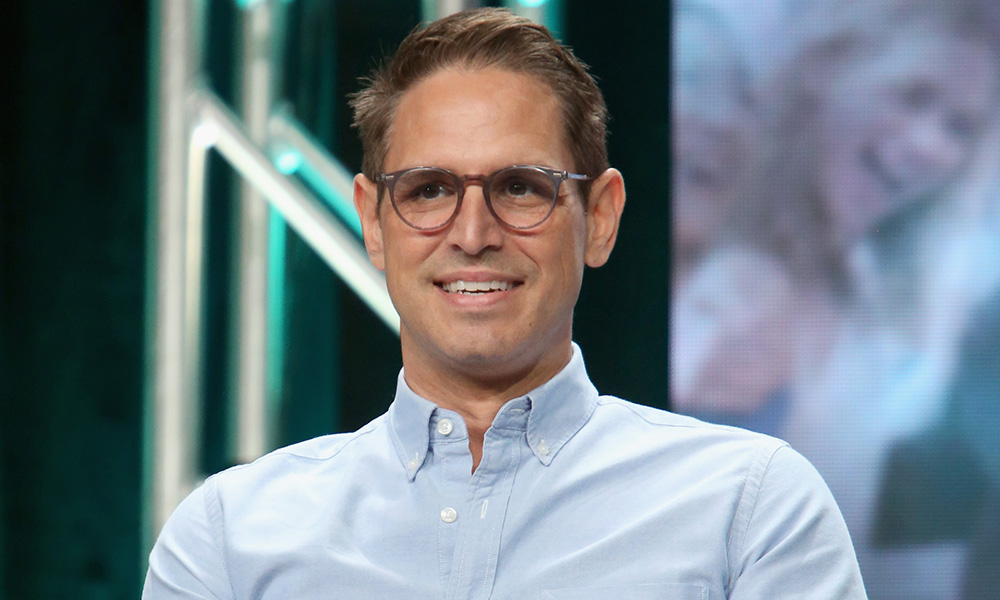 Golden Globe nominated writer, producer, and film director Greg Berlanti opened up about his experiences. Berlanti, 48, directed the first teen-targeted, major studio film centering on a gay romance; Love, Simon‘s success ($66 million worldwide) helped pave the way for other storytellers. “You don’t want to be the reason that five other movies don’t work,” Berlanti says of the story about a “white gay kid and a black Jewish gay kid.”

“Early on in my career, there were gay execs and gay casting people who were the least likely to let me cast an actor they knew was gay in a straight part,” the openly gay creator told The Hollywood Reporter. “These were the individuals who knew how important it would be.”

Berlanti added he’ll know Hollywood changed when “The majority of rooms [he walks] into — executive suites or writers rooms or production floors — look and feel like the rest of America.”