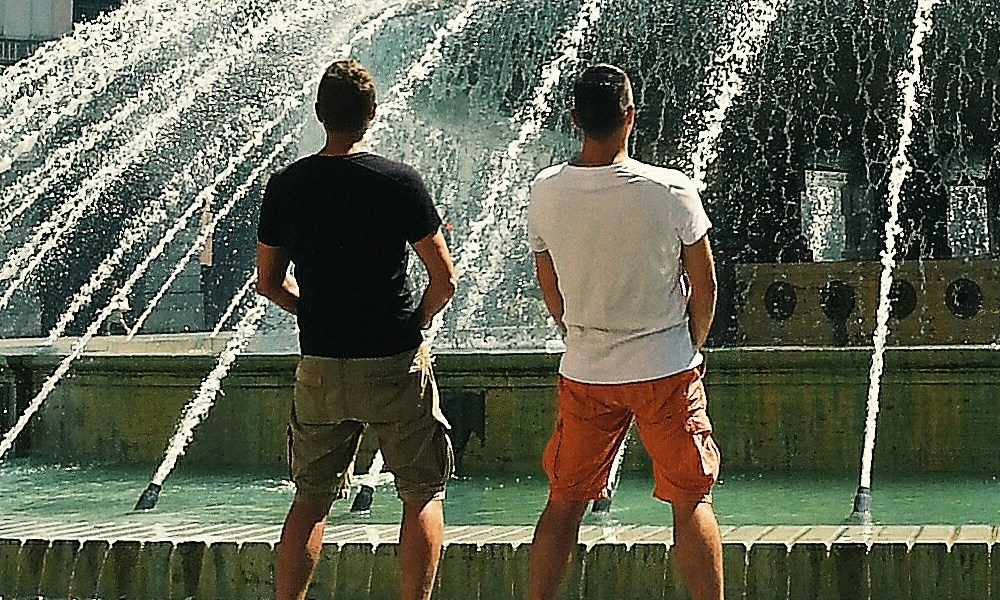 Does How Hard You Pee Really Matter?

It does if you care about your prostate.

Last year, one redditor asked a question that many have us have pondered at the urinal, when standing next to either a noticeably weak pee-er, or worse, the backsplash nightmare of the human firehose: “Why do people’s urine come out at different strengths?”

Jamin Brahmbhatt, a board-certified urologist, points out that the bladder is a muscle, and like every other muscle, it can atrophy over time, causing your stream to get weaker as you get older. “It’s okay for your stream to slow down, as long as it’s not causing any problems upstream,” says Brahmbhatt.

Related | The Science of the ‘Pee-Moan’

As per this Healthline article, a uroflow test consists of peeing into a special toilet with a funnel device attached to it. For those unfamiliar with the test, it works sort of like the carnival game where you throw a baseball at a nylon mural of a catcher that uses sensors to measure your pitch speed. Only in this case, you’re measuring the speed and quantity of your pee. 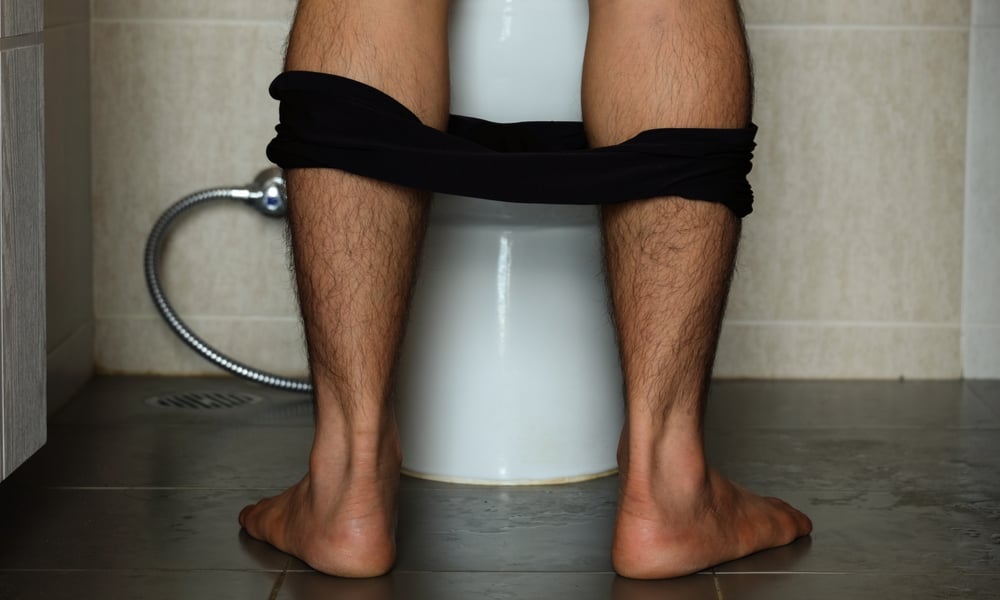 As for what the speed of your flow can tell you about yourself, it turns out, there’s quite a bit. René Sotelo, a professor of clinical urology at the Keck School of Medicine at the University of Southern California, explained to HSC News that the strength of your pee stream has a lot to do with the size of your prostate:

“The strength of your urinary stream, as well as the diameter, is important to use as a reference when considering a possible blockage of the urinary tract. This is most commonly associated with benign prostatic hyperplasia, which [is] an increase in size of the prostate, something that happens with age in men. Men may experience symptoms such as a decreased force of their urinary stream, difficulty emptying their bladder or being unable to start urination.”

In other words, the bigger your prostate, the weaker your flow. Which could mean nothing — or it could mean that you have prostate cancer. According to Brahmbhatt, during your youth, your prostate is the size of a walnut, but it slowly gets larger as you get older. Khaled Fareed, a urologist at the Cleveland Clinic, writes for E Medecine Health that although the reason your prostate grows larger is unknown, for most men, it does so because of an increase in the number of cells. For men with prostate cancer or a prostate infection, an enlarged prostate could get so big that it causes a kink in your urethra, making it really hard to pee. “Some guys have to push on their belly, and therefore, put pressure on their prostate in order to pee,” says Brahmbhatt.

In 2012, The Daily Mail reported on how the shape of a man’s urine flow can also determine both the strength of their stream and the health of their prostate. According to the report, medical engineers at Queen Mary, University London, discovered that the reason your pee comes out in the classic stream shape is in part because of the shape of the urethra. “The characteristic shape is due to the surface tension in the urine and the elliptical shape of the urethra,” co-author Martin Knight explained to The Daily Mail. “We found there was an excellent correlation between the shape of the urine stream and the urine flow rate.”

Knight further noted that the strength of urine flow and the arc shape that pee usually flows in is a less expensive way for men to self-evaluate the health of their prostate. “This new approach may therefore represent a useful solution to this important medical engineering problem, allowing men to easily monitor their urine flow rate,” he told The Daily Mail.

Brahmbhatt adds that, while prostate size is key in determining the speed of a man’s urine flow, for young guys, a slow pee stream could indicate some sort of trauma or infection. “Young guys who have an STD or blockages can experience the same problem of weak flow,” he explains.

Another redditor, writing in response to the original question, claims that the strength of your stream could simply have to do with the diameter of your urethra.

“Someone with a large urethra will be able to urinate the same amount of flow rate with a lower pressure than someone with a smaller diameter urethra. This affects what may be observed as ‘strength’ as less urine can flow per inch of urethra, so a higher flow pressure is needed.”

Take that last point with a grain of salt, though. According to the same redditor, who claims to have a masters in exercise physiology, they’re also “a bit intoxicated and haven’t been in college for a while 😂.”

In other words, they could just be taking the piss.

Does How Hard You Pee Really Matter?