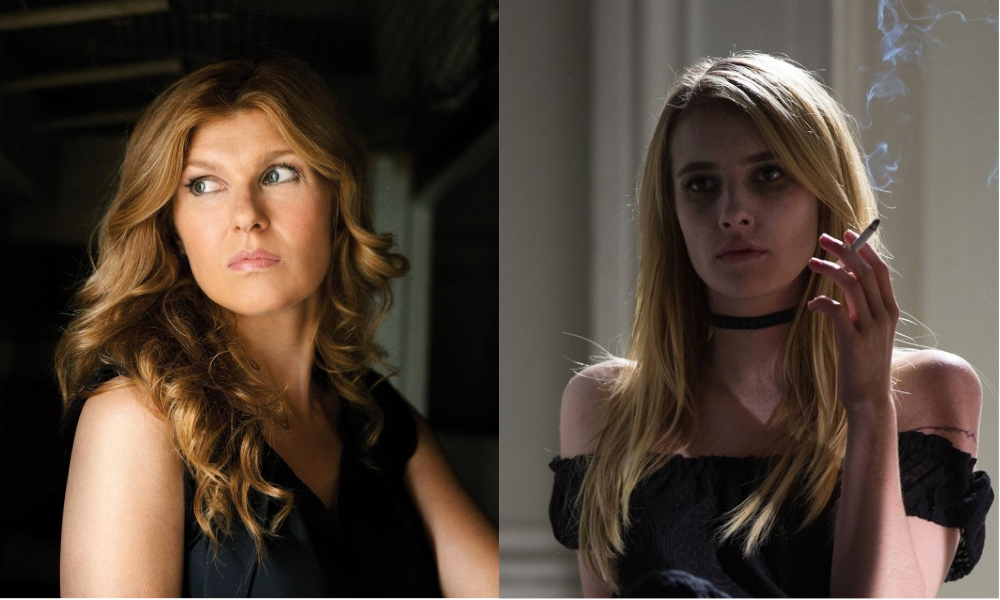 “Not long now.” So reads the caption on American Horror Story’s Facebook post, which reveals Season 8 will premiere Wednesday, September 12 at 10/9c on FX.

After suffering through the last four seasons of the hit FX series, Ryan Murphy is finally writing the American Horror Story we have all been waiting for. Murphy, the show’s co-creator, confirmed the magical news in a tweet posted to his account on June 14.

The Coven/Murder House AHS crossover season won't be happening next year…because it's happening THIS YEAR. AHS #8 WITCHES RULE THIS SEPTEMBER

That’s right — after teasing us nearly two years ago, Murphy is finally following through on his promise for a Murder House and Coven crossover. In an interview at Entertainment Weekly’s Popfest in 2016, Murphy said:

“There will be characters from Murder House and characters from Coven together … I’ve [already] started going to actors from both of the seasons, quietly, saying, ‘I think in this window if you could fit us in.’ So yeah, it’s fun. It’s weird.”

So who will we see on the small screen during the latest installment of the frightening franchise? Everyone it seems, according to Murphy, who recently said “All the witches are being asked back” during a live Twitter Q&A.

Emma Roberts, who played wicked-witch Madison Montgomery in season three, even teased her return on Instagram where she remarked, “Surprise, bitch. Bet you thought you’d seen the last of me.”

But the real question is will we see the return of Jessica Lange, who starred in the first, and arguably best, four seasons of the show. After taking a break from the series, we think this crossover is the perfect time for her comeback. With two characters to choose from — Constance Langdon (Murder House) or Fiona Goode (Coven) — there’s no reason we wouldn’t want Lange in a leading role this September for season eight.

So far, the only thing that could make this season any better is if Murphy brings back a shirtless Dylan McDermott or the catty gay couple played by Zachary Quinto and Teddy Sears in season one.