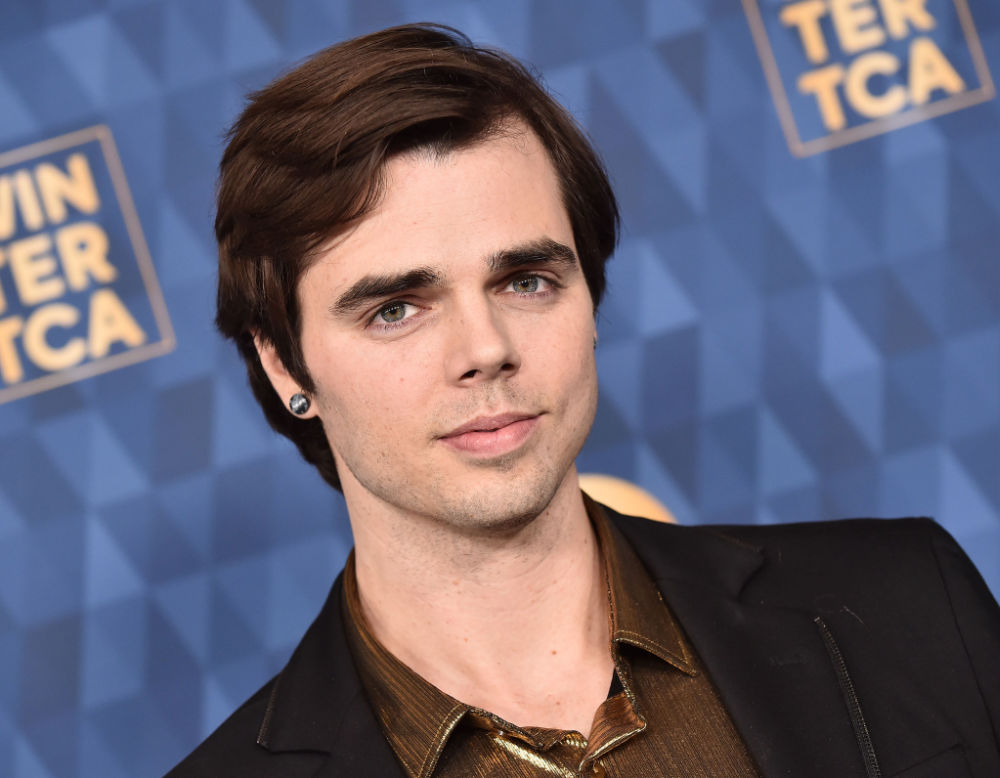 “Body dysmorphic disorder is a mental illness in which a person obsesses over the way he or she looks. In my case, my looks were the only thing that mattered to me. I had just moved to LA to become an actor and had very few, if any, friends. I’d sit alone in my apartment and take pictures of myself from every angle, analyzing every feature.”

After his HuffPo published his article, Ewing tweeted that he thought Eugene Bata was “hot af.” The comment started and instant conversation about Ewing’s sexuality. When a Twitter user asked “Did you just out yourself?” Ewing coolly replied, “I was never in.”

@MichaelJMapes I was never in

Watch Ewing’s interview with Inside Edition below.