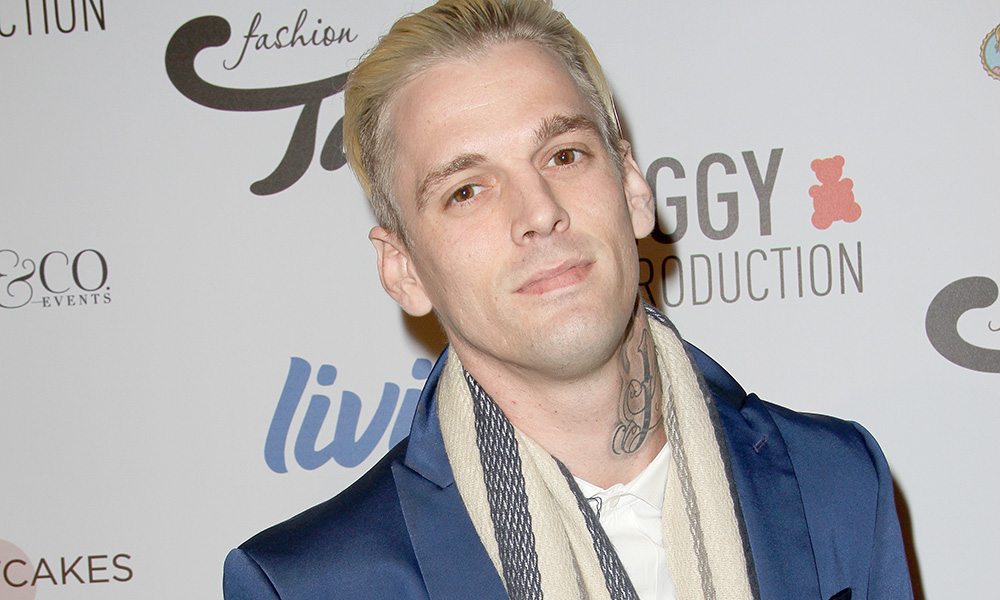 Aaron Carter pens note about his sexuality: “This doesn’t bring me shame.”

On August 5, singer Aaron Carter came out on Twitter in a heartfelt note to his fans. While he didn’t use the words “gay” or “bisexual,” Carter revealed that he’s attracted to and has had relationships with men and women.

Rumors around Carter and Internet celebrity Chris Crocker swirled after Crocker posted videos of the duo on social media. In February 2016, Crocker posted a clip allegedly showing him getting quite intimate with Carter.

He continued, “This doesn’t bring me shame, just a weight and burden I have held onto for a long time that I would like lifted off of me. I grew up in this entertainment industry at a very young age and when I was around 13-years-old, I started to find boys and girls attractive. There were years that went by that I thought about it, but it wasn’t until I was 17 years old, after a few relationships with girls, I had an experience with a male that I had an attraction to who I also worked with and grew up with.”

Carter has been connected to some of Hollywood’s most well-known women including Hilary Duff and Lindsay Lohan.

“To me, music has always been my temple. Music will always be what transcends all of us and myself,” Carter said. “The studio has always been my safe haven. But the ultimate goal for me is to be satisfied. I never want to be a figure of disappointment.”

The 29-year-old star summarized his coming out with a quote from Culture Club lead singer, Boy George. “The best quote to sum [up everything]. ‘I’ve never felt as though I didn’t belong; I just acted as though I did.'”

Since his tweet, Carter received a wave of support from fans. His original tweet has been retweeted more than 6,000 times and has garnered more than 29,500 likes on the platform. His coming out surfaced in the wake of his breakup with adult film star Madison Parker. Following the breakup, Carter showed off his toned torso in a shirtless selfie captioned,” Goodnight world. Your #LøVë and support means everything to me. I adore all my fans. Never forget that.”

Goodnight world. Your #LøVë and support means everything to me. ?? I adore all my fans. Never forget that pic.twitter.com/Rcsni1ecDJ