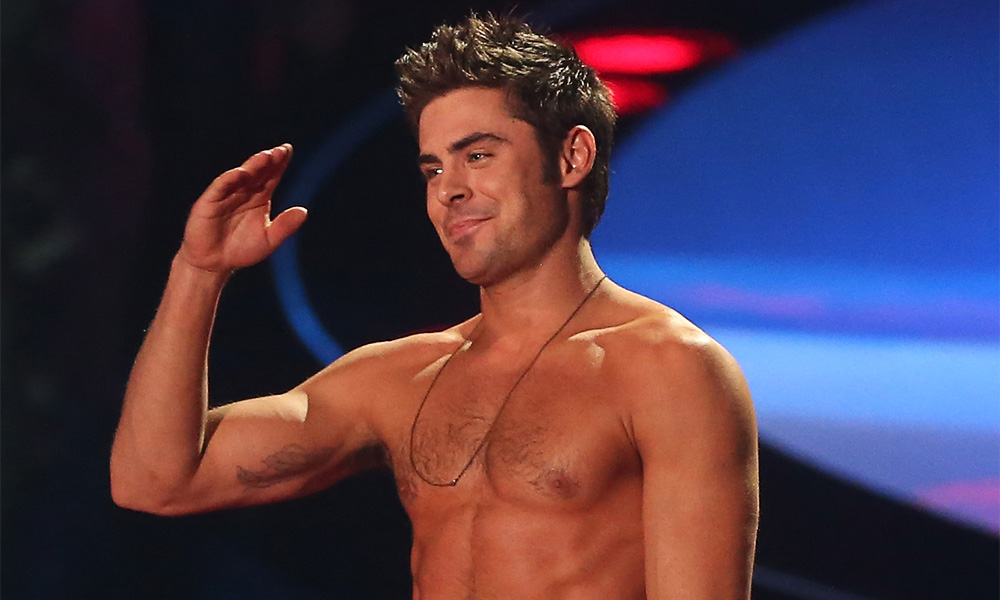 Were you surprised Zac Efron and Usher made the list? What about Dave Franco and James McAvoy? Yeah, neither were we. They may be short, but they’re still sexy.