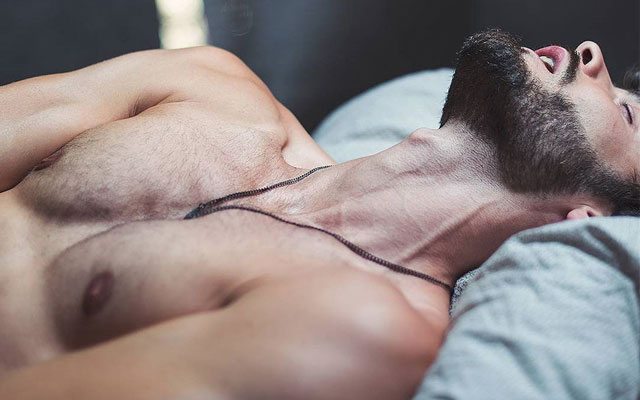 Have you ever wondered who has better orgasms: Men or women? To be honest, as a gay guy I’ve dreamed enough about straight men to imagine what the female orgasm might be like. But nothing can compare to the real thing.

Guys and girls are always trying to articulate the art of their sex’s orgasms, but it’s usually never fully understood. Thankfully, the boys from AsapSCIENCE explain the multitude of factors that contribute to each orgasm.

Studies show that while an average man gets around 3 to 10 seconds of climax pleasure in 95 percent of his sexual encounters, women experience it only 69 percent of the time. These guys ask: Would you rather have a shorter orgasm if it guarantees you’ll have it, or are some orgasms worth the wait?

But it’s never that simple. It turns out, intensity comes down to the kind of sex you’re having. In one study, a group of participants ages 21 to 26 found that while gay and straight men experienced a similar rate of orgasm, it was not the same for women of different sexual orientation.

Related: How to Make Your Man Climax Like Crazy

On average, lesbians experienced about 12 percent more orgasms than straight women — 25 percent said they climaxed during every sexual encounter, half stated that they experienced orgasm more than 75 percent of the time. In general, lesbians also had longer encounters

Check out the video below and learn a little about your orgasms. Trust me; you’ll appreciate much more!