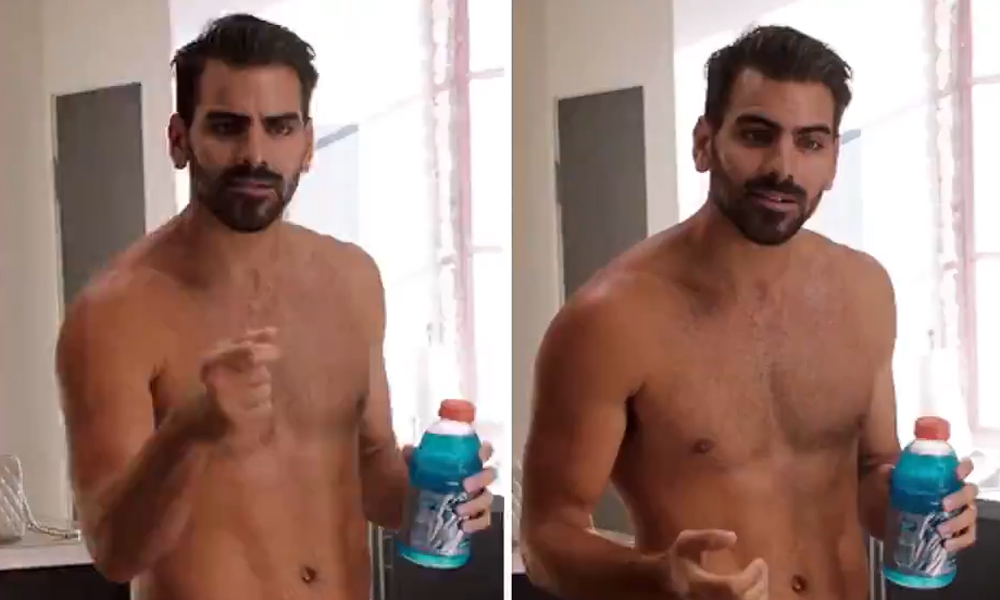 Have you ever wondered how to sign “Hey, you want a dick pic?” or “I’ll send you a dick pic!”? Well, Nyle DiMarco is here to help. The 30-year-old model and actor shared a short clip of himself signing those NSFW phrases and gay Twitter’s thirsty for more.

The handsome America’s Next Top Model and Dancing With the Stars alum appeared in a recent episode of Sundance Now’s This Close, which is written by and stars deaf creators Shoshannah Stern and Josh Feldman. In the episode, DiMarco makes a shirtless appearance and asks another character if they want him to send them a dick pick.

once again my character is shirtless on TV pic.twitter.com/r3lgA8OB8y