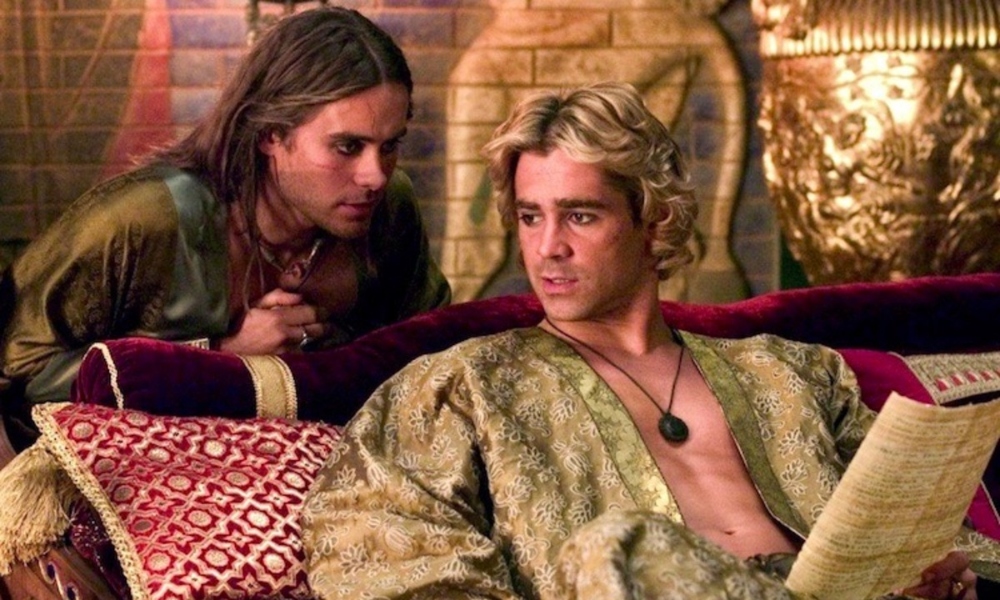 Was Alexander The Great Bisexual Or Gay?

Alexander the Great, or Alexander III of Macedon, was one of the greatest generals in Ancient Greek history, known for having never lost a battle. Despite his memorable time as a leader, many have scrutinized Alexander the Great for his questionable love life and supposed homosexuality. While primarily known for his impressive conquests of Asia Minor and status as a classical hero, many still beg the question: was Alexander the Great gay? Here is what we know. 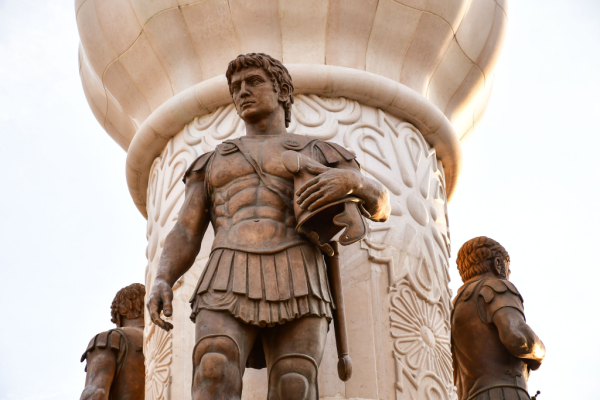 Who Was Alexander The Great?

Alexander the Great was the previous king of the Ancient Greek kingdom of Macedon. Assuming the role at the age of twenty, Alexander eventually established the largest empire in the ancient world through lengthy and successful military campaigns. His influence also inspired the Hellenistic Period.

Modern historians and enthusiasts alike have questioned Alexander’s sexuality for years. While married to multiple women in his lifetime, the speculation regarding his true sexual preferences has always persisted.

In Ancient Greek times, homosexual experiences were nothing out of the ordinary, though they were most common amongst the upper classes. Instead of considering sexual orientation, Greeks assumed specific sexual roles, like “the dominator” and “the passive one”.

Because Alexander was king, he had the right to engage in sexual relations with anyone as long as he assumed the role of dominator. At the time, passive roles were considered effeminate.

While there is no concrete evidence that Alexander engaged in sexual relationships with men, the generally liberal approach Ancient Greeks had toward homosexuality has led many to assume he did.  But does that mean Alexander was gay? 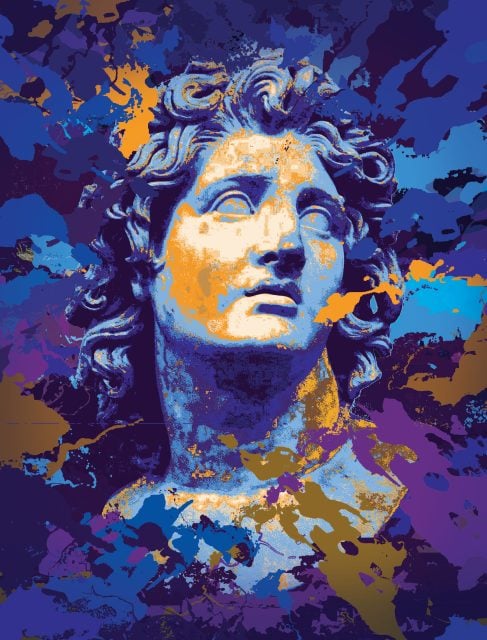 Alexander’s Parents Bought Him A Courtesan

As a teenager, Alexander supposedly displayed very little interest in sexual relationships. Fearing that he was too “womanish”, Alexander’s parents purchased him a courtesan. However, they did not engage in a sexual relationship, which many historians have interpreted as a confirmation of his homosexuality.

Alexander once beheld the beauty of a young enslaved man belonging to Charon of Chalcis at a gathering. However, when the boy was ordered to kiss Alexander, the latter firmly refused, supposedly to prevent Charon from embarrassment.

Before and after the event, Alexander had also sternly refused offers from men who attempted to pimp their male prostitutes to the king.

Hephaestion Was A Very Close Friend

While never proven, many assumed Alexander’s close friend Hephaestion was his lover. Alexander always maintained that his relationship with Hephaestion was purely platonic, though many thought it to be amorous. An ongoing quip was that Alexander abandoned the imperial administration due to “lusting over Hephaestion’s thighs”.

When Hephaestion suddenly died in 324 BC, Alexander was so grief-stricken that he clung to the body until companions dragged it away. Alexander was hysterical, ordering a state of mourning across his entire empire, banning music, and destroying the statue of Asclepios (the god of medicine). Because mortals were expected to respect and worship gods, many subjects took offense to Alexander’s actions, deeming him irrational.

Alexander Delayed The Bearing Of Offspring

While married thrice, Alexander the Great seemed to limit his relationships with women to friendships. Among his closest female friends were Ada of Caria and Sisygambis.

Alexander the Great had only two children with the women he wed: Alexander IV of Macedon and Heracles of Macedon. However, the king took ample time to produce an heir that his parents feared would never be born.

Eventually, Alexander the Great’s spouse, Princess Roxana of Bactria, bore heir Alexander IV at the end of the king’s life.

Film, television, and music have hardly strayed from the “was Alexander the Great bi or gay” question. In fact, most pop culture takes on the king have focused on it.

Take Oliver Stone’s 2004 film Alexander. The film depicts Alexander as unafraid to be “feminine” as he stares longingly at his male subjects. Stone’s Alexander gives in to emotions – he whines, cries, and softens. However, Alexander mostly fetishizes the historical figure and even surrounds him with scantily clad, oversexualized women.
Instead of allowing Alexander some complexity, the film confuses him and fails to make him relatable.

Following the film’s premiere, 25 Greek lawyers threatened to sue Stone and Warner Bros for a “grossly inaccurate” depiction of Alexander the Great. They argued that the film’s approach to Alexander’s sexuality was highly disproportionate while maintaining, “We are not saying that we are against gays.” 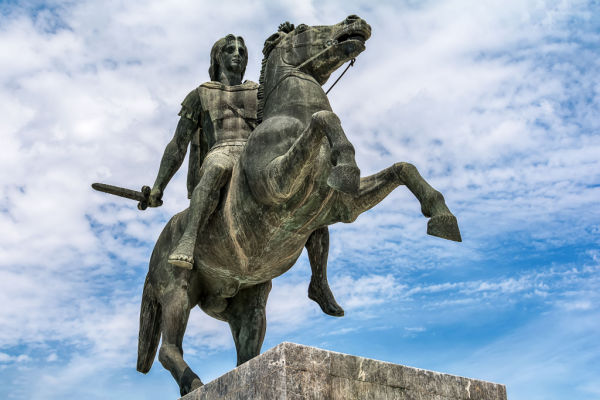 While historians never confirmed Alexander the Great’s sexuality, many modern ones are reclaiming him as a “gay hero” of sorts. Ultimately, many of his subjects saw his aversion toward sexual interests as “not wishing to offend the Macedonians” and a respectful way to control “pleasures of the body”.

So, if you’re still scratching your head wondering, “Was Alexander the Great bi or gay?”, you might be left wondering – just like the rest of us!

Related | Was Achilles From The Iliad Gay Or Straight?

Was Alexander The Great Bisexual Or Gay?