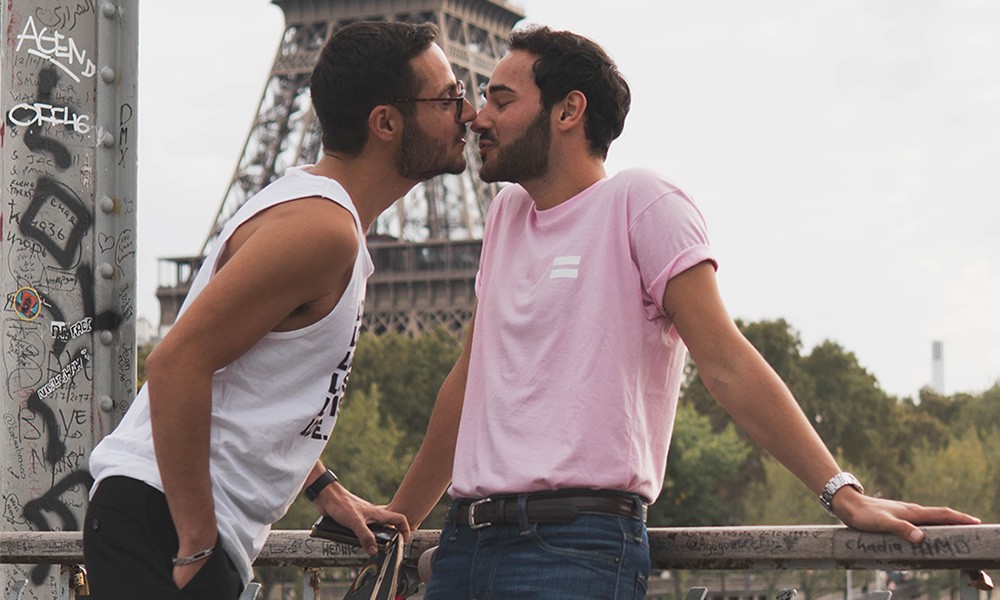 Fitbit revealed the top (and bottom) cities to be LGBTQ.

A new study conducted by Fitbit has produced The Wellbeing Index; a ranking of 77 influential cities in order of their acceptance of queer people based on several factors including happiness, healthcare, living costs, green spaces, and more.

The research also outlines how welcoming each city is of the LGBTQ+ community, employing a global indicator sourced from Social Progress.

The study found the Icelandic city of Reykjavík is the best place to live for LGBTQ+ people. The coastal town achieved a 10/10 due to the “full legal equality as well as strong representation in parliament and the media.”

Check out the top 10 best cities for LGBTQ acceptance below.

The research also covered the worst cities for LGBTQ acceptance, and the results are predictable.

The Indonesian capital Jakarta ranked worst out of all the cities examined with a score of 0/10, followed by Russian capital Moscow with 0.24/10 and Hong Kong with 1.15/10.

You can see the top 10 worst cities for LGBTQ acceptance below.

To review the full results of the study, click here.