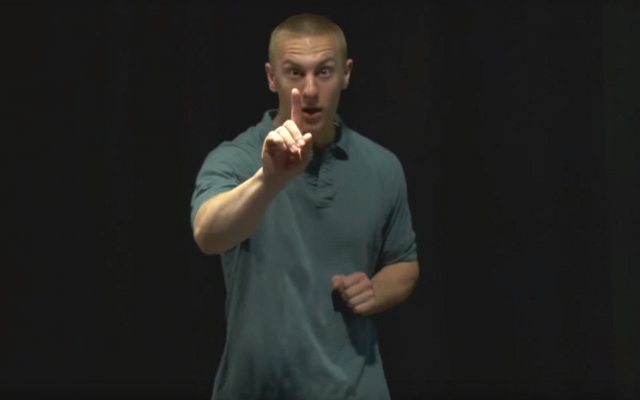 In a YouTube video published in 2012 by Pornsexturbation, a young Christian guy attempts to convince men to stop “waxing the carrot”. The host begins his pitch stating that “petting the snake” shouldn’t be “a part of your Christian walk,” (WTF does that mean?).

If you don’t have time to watch the video above, he explains his reasoning with three distinct points:

Related: Jerking Off Can Reduce Your Risk of Prostate Cancer