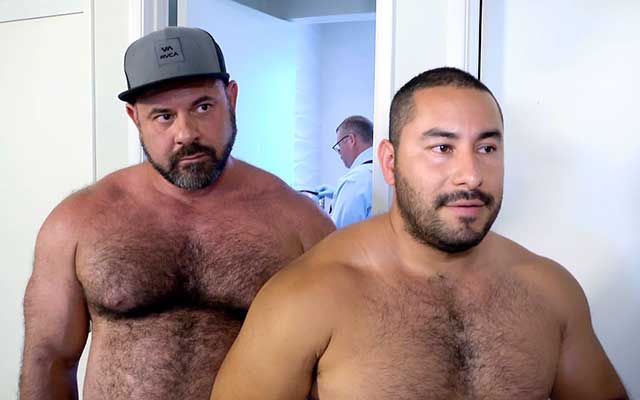 New research from the University of Miami evaluated nearly a dozen studies on bear subculture in America, and the results were quite surprising.

One of the first things PhD student Narciso Quidley-Rodriguez and Associate Producer Joseph P. De Santis found was that the term “bear” was constructed to make gay men with high body mass indexes (BMI) feel better about themselves.

Researchers found that bears are often shunned by gay society, which tends to idolize twinks, i.e. young, slim and smooth-skinned guys. They attribute this to a lack of available role models for younger men who struggle with both sexual orientation and body image issues.

Some of the participants described being harassed and discriminated against from both straight and gay society because of their weight, which gave them low self-esteem. Being apart of the bear community has helped them to feel better about themselves. The “bear” title has create a stronger communal bond.

“Bear communities are pivotal for some members,” researchers say, “offering a sanctuary for these men as a buffer against discrimination and a sense of belonging that was perceived as lacking in the mainstream gay community.”

“Despite the health risks that are associated with increased BMI, the promotion of certain physical appearance that includes a higher BMI is important for men who identify as bears,” reads the paper. “It helps them to recognize one another, strengthens communal bonds and promotes a gay identity that is masculine, sexual and mature.”

Bears, like twinks, jocks and otters, are a group within the gay community, but unlike the rest, it’s a subculture within its own right. They have a community in which they’re part of, but is it one of the main reasons why they engage in riskier sex acts? Is it time to focus in?