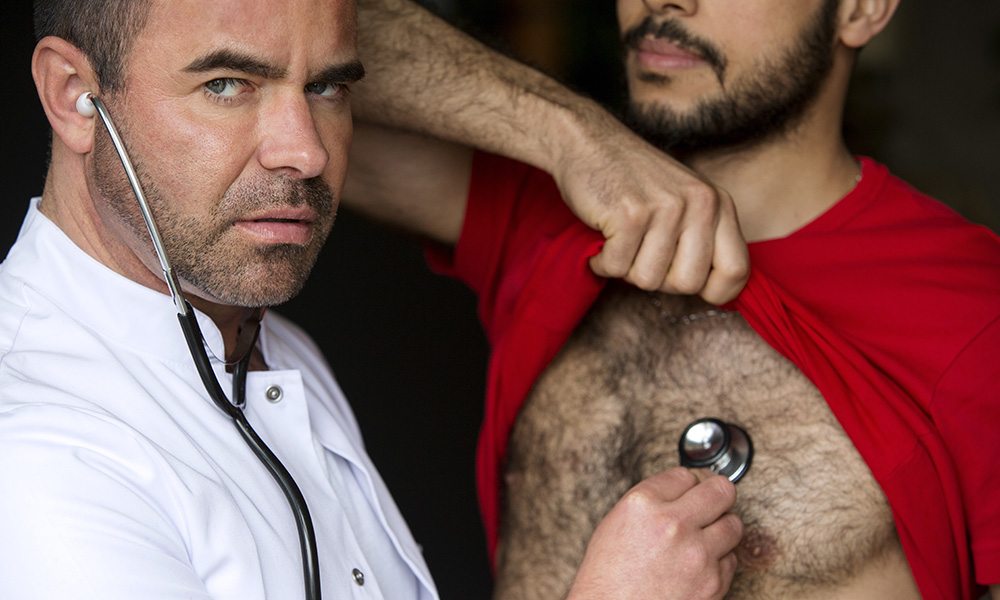 Having a relationship with your doctor isn’t a great idea.

The General Medical Council, the organization that regulates doctors in the U.K., makes it clear that doctors “must not pursue a sexual or improper emotional relationship with a current patient”. Any doctor caught ignoring this rule is likely to face professional sanction – including being struck off. And it may not end there. The doctor could also be charged with a sexual offense or face a civil action for battery or harassment.

When patients sexually harass their doctors, they face the same legal liability as mentioned above. But in cases where sex is consensual and initiated by the patient did either party really do anything wrong?

In my view, they have both done something wrong. The relationship between doctors and patients is unequal in terms of power and trust. Even when sex is consensual and initiated by patients, doctors take advantage of the power entrusted in them by patients and society. This is especially the case where a patient is vulnerable, such as those where a patient is undergoing therapy.

A vulnerable patient may initiate sexual advances if they interpret their doctor’s professional caring as personal intimacy. (Disturbingly, a large number of cases against psychiatrists brought by their regulatory body in the U.K., are about sexual misconduct.) In fact, all patients may be vulnerable to some extent since, when we approach doctors, we do so because we are ill or have a concern about our health. This might mean that we should always question a patient’s consent to sexual activity with their doctor.

Whether or not the patient is always vulnerable can be debated. A patient who initiates sexual contact may not feel that the trust he or she places in a doctor has been breached if the doctor consents to the advance. But the doctor still breaches the trust that the public places in the medical profession to maintain purely professional relationships with patients.

And the patient should share some moral responsibility for this. Moral responsibility does not just relate to the individual, it extends beyond them. One patient’s sexual advances towards their doctor could have implications for other patients. He or she may now be treated differently from other patients by their doctor and their needs could be prioritized over others.

Guidance about the nature of their relationships with doctors should be given to patients in notices and information leaflets in GP practices, hospitals and clinics and online (such as NHS websites). All new patients could be provided with a document informing them about appropriate conduct so that there is no doubt.

Doctors have a professional and ethical duty to ensure that sexual boundary breaches between doctors and patients are avoided. We might view patients who have consensual sex with their doctors as less culpable than their doctors but, even if these breaches are initiated by the patient, it doesn’t make them ok. With very few exceptions, a zero-tolerance approach is essential to protect a relationship grounded in trust that is so fundamental to society.

Suzanne Ost is a Professor of Law at Lancaster University.