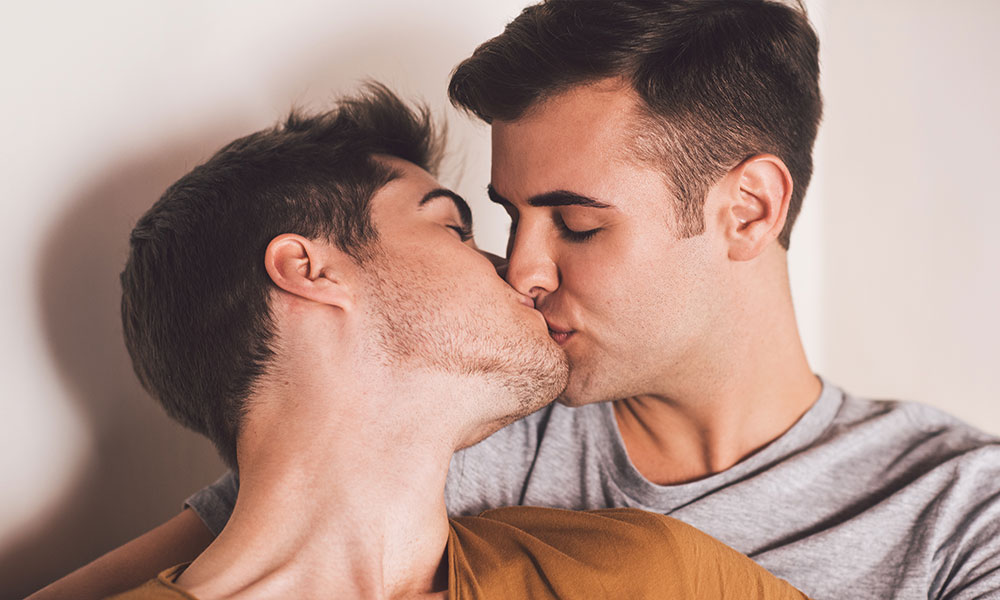 When do gay men lose their virginity?

A recent online health survey has revealed the average age gay men lose their virginity and the results were unexpected. The study intends to uncover more details about “the various sexual journeys humans experience over the course of a lifetime.”

More than 500 people from the United States and Europe participated in the study. From their answers, researchers found that the average age gay men lose their virginity is 17.9 years old.

In contrast, the average age a straight person loses their virginity came in somewhat younger at 17.6 years old. Although men who have sex with men lose their virginity slightly later in life than their straight counterparts, gay men have their sexual awakenings much earlier.

When did you lose your virginity? ?

The researchers at DrEd discovered that, on average, the gay participants had “… initial feelings and urges” when they were 13.8 years old. In comparison, the heterosexual participants had their awakenings more than a year later at age 15.

Researchers also questioned the respondents on their opinions of sexuality being on a spectrum.

Nearly half of Millennials believe sexuality exists on a spectrum. Still, that view diminishes for the generations that came before 1980.